If they haven’t already, those pesky winter weeds will start to pop up over the next few months. It’s important to treat them as quickly as possible to reduce stress on your lawn. However, in order to do so, you need to know what kind of weed it is. Below we’ll uncover some of the more common weeds for this time of year. Then, we’ll discuss how to get rid of them, or better yet, stop them from appearing in the first place.

The cold extremes of winter can be extremely tough for your lawn. As it won’t be getting enough sunlight, it’ll likely go into semi-hibernation. This preserves energy but slows growth, leaving weeds an opportunity to sprout. With less sunlight, your lawn will struggle to outcompete weeds, repair damage and grow as tightly as usual.

All of these factors mean that if you don’t take care of weeds as they pop up, your lawn could be overrun once spring arrives.

Weeds spread in a couple of ways, depending on what type of weed it is.

Seeds: Almost all types of weeds will seed at some point during their lifecycle. Most of the time these seeds will be brought into your lawn in the wind, on your clothing, your pet’s fur or in bird droppings. However, if a weed has been in your yard before and had the chance to seed, they could be hiding in your soil. Weed seeds can remain dormant in the soil for years, and in some cases, for decades. If you have the same weed reappearing each winter, despite your best effort, it’s likely there are a bunch of dormant seeds in your soil. This is when proper prevention becomes extremely important.

Roots: We all know how important it is to remove the roots of a weed when we are hand-pulling them. This is because perennial lawn weeds will spread with their roots as well as by seed. This is one of the key differences between annual and perennial lawn weeds and makes perennial weeds much harder to kill. They also grow faster and, if left unchecked, can quickly take over your lawn.

Although you can’t always stop weeds getting into your yard, you can prepare for them.

Not all weeds will appear during winter. Just as most plants will require a certain soil temperature to sprout, weeds are the same. However, there are a few weeds with lower temperature requirements such as Wintergrass, Bindii and Creeping Oxalis. Onionweed and Sedge weeds such as Nutgrass may also make an appearance but are less common than the other 3. 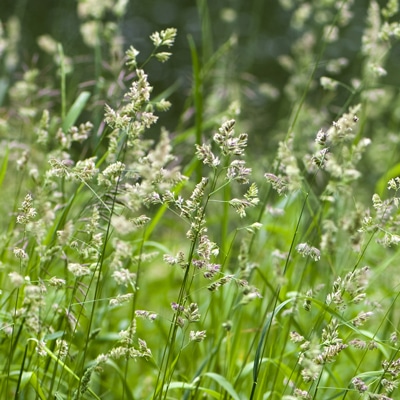 This weed can be quite difficult to spot if you don’t know what you’re looking for. It has soft, drooping leaves and grows in small tufts. If you spot a patch of grass that doesn’t look the same as the rest of your lawn, it’s best to remove it as quickly as possible as it could well be Winter Grass. Once its triangular shaped seed heads do appear, Winter Grass is much easier to spot but it will also mean that it’ll reappear next year.

Bindii is one of the better-known weeds due to the pain it can cause our bare feet in spring. Although Bindii is well known, we mostly recognise its prickly seed pod. The best way to make sure you can properly enjoy your lawn in spring is to take care of Bindii as it emerges in winter.

Before it reaches maturity, Bindii is a low growing weed with a compact rosette growth habit. It will produce small yellowish flower early spring which then form the spiky seed heads we all recognise. 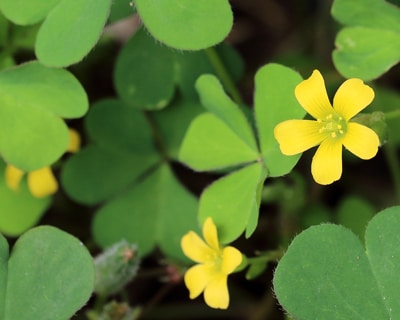 Creeping Oxalis may look sweet and innocent, especially once it flowers, but if left to run rampant, it will take over your lawn- and quickly. As it is a perennial weed, it spreads with both its roots and its seeds. It’ll run along the surface of your soil and produce more roots as it spreads. Then once it matures, its seed pod will dry out and then explode, spreading even further.

Creeping Oxalis has green, heart-shaped leaves, similar to the clover, and will produce small bright yellow flowers. These will have five petals and will be about 3-4mm in diameter.

Identifying weeds early is essential to stopping their spread. The last thing any of us would want is to spend a huge amount of effort getting rid of weeds, only to have to do it again the next year. However, if you do notice them too late, there are ways to prevent their reappearance.

If you noticed weeds appear in your lawn last year, it’s always best to try and prevent them emerging again this year. To do this, use a pre-emergent herbicide, such as Oxafert. 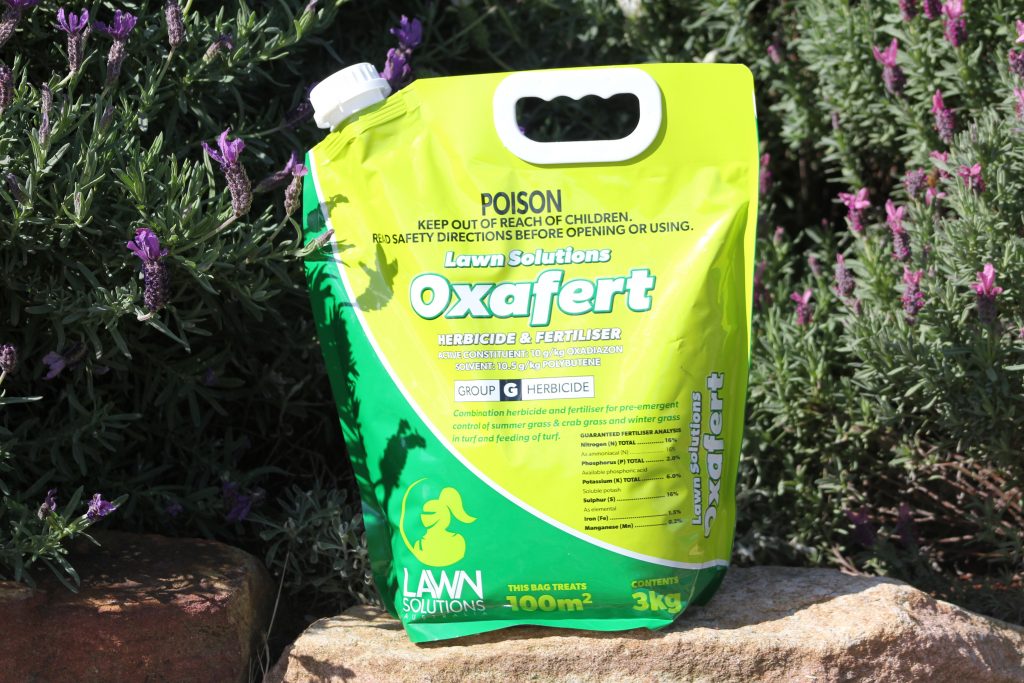 Pre-emergent herbicides work by forming a barrier at soil level which prevents seeds from germinating. This means it will only work if it’s applied before weeds become seedlings, but it will last around 3 months, getting you all the way through winter.

Pre-emergents work on both broadleaf and annual weeds and should be applied much like a standard fertiliser. Sprinkle it across your lawn, following the packet instructions, and then thoroughly water it in. Not only is pre-emergent easier to apply than herbicides, it’s also better for your lawn’s health. Its versatility means you can use it for your home, on fairways, golf tees and sports fields, it even has fertiliser mixed through to help give your lawn a bit of a boost.

Using a pre-emergent is great, except that it doesn’t help us if the weeds are already growing in our lawn.

How you eliminate existing weeds will depend on what type of weed it is, the lawn variety you have and your personal preferences. If a weed has shallow roots, you can easily hand pull it without leaving any root behind. However, other weeds may need a particular herbicide and some herbicides can also be harmful to buffalo lawns. Always make sure to read the packet instructions carefully before using it on your lawn.

Winter Grass is an example of a weed that you can easily hand pull. It doesn’t have particular deep roots or runners and grows in clumps. However, if it is a large infestation or you don’t have the time to pull out each clump, you may wish to use a herbicide. Winter Grass does require a slightly stronger weed killer than other types of weeds but Amgrow Winter Grass Killer will do the job. This particular weed killer is safe for Buffalo lawns but should be avoided on the Kikuyu variety. 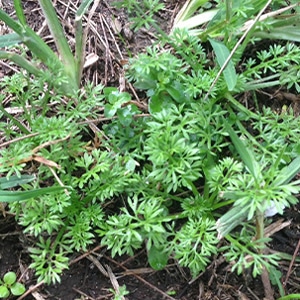 Again, Bindii can be hand removed but can also be managed using a selective herbicide such as Bin-Die or an all-purpose weed killer. You may need to repeat the treatment a few times before it completely eradicates the Bindii.

Creeping Oxalis can also be controlled using Bin-Die, which is safe to use on most lawn varieties.

How you control other weeds that sneak into your lawn will depend on what sort of weed it is. After you identify it, you’ll have a better idea of the best control method for that weed.

One of the great things about DNA Certified Sir Walter lawns is its naturally dense growth habit. A healthy Sir Walter lawn will usually outcompete weeds and tends to cope better than other lawns through winter.

Along with better weed resistance, Sir Walter lawns will keep their colour for longer through winter and will bounce back quickly after severe weather conditions.

Australia’s favourite lawn will grow and thrive in just about any condition. In full sun, shade, drought or extreme heat, Sir Walter DNA Ceritified Grass has the upper hand. If you’re looking for a grass that resiliant as well as soft, Sir Walter turf is perfect for you. 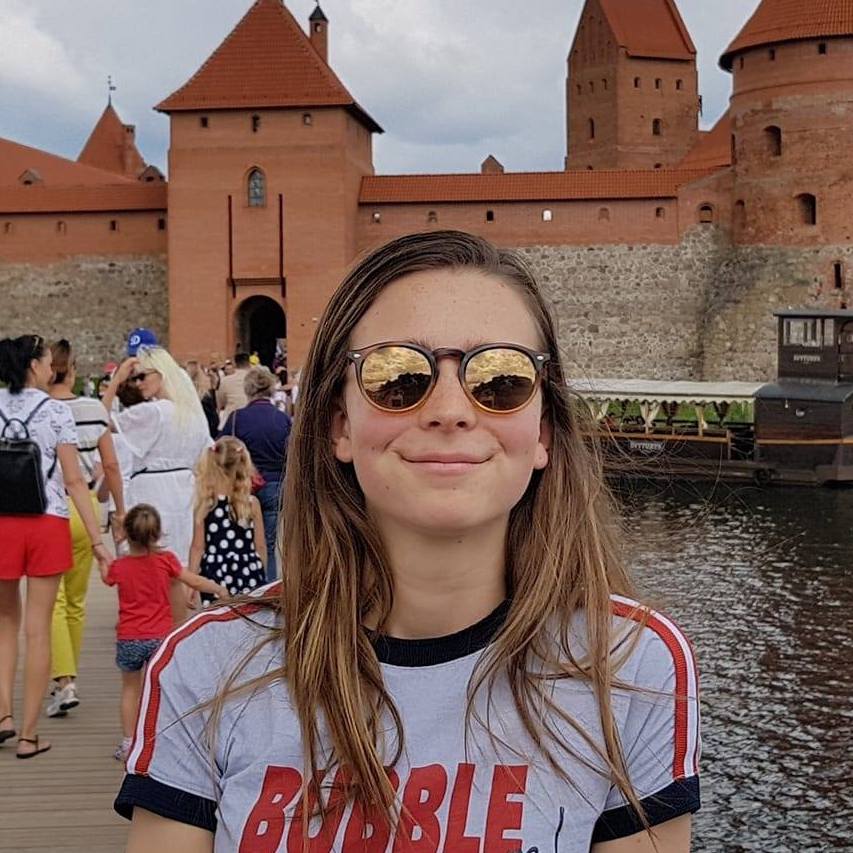 From devouring books as a child, writing diaries as a teen and now exploring content creation as an adult, Amira has always had a passion for the written word. When she’s not curled up with a book or a pen and paper, she can be found in the local coffee shop, park or bush trail. However, if you can’t find her, you can be sure she is out exploring the wonders that the world has to offer. 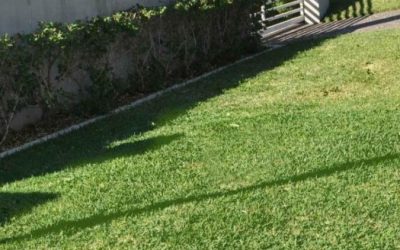 your lawn looking a little tired, drab and yellow? ColourGuard PLUS is a liquid fertiliser as well as a natural grass pigment that instantly restores the colour of your lawn

END_OF_DOCUMENT_TOKEN_TO_BE_REPLACED 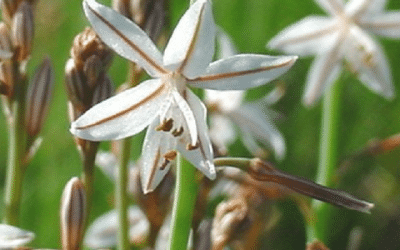 What is the Best Weed Killer for Lawns?

Choosing the best weed killer for lawns can be a daunting task. Find out which weed killer is best for your lawn and will tackle the weeds that are plaguing your garden.

END_OF_DOCUMENT_TOKEN_TO_BE_REPLACED

What is the Difference Between Annual & Perennial Lawn Weeds?

What is the Difference Between Annual & Perennial Lawn Weeds?22APRIL, 2019Weed Control Lawn CareAre lawn weeds popping up again and again, no matter how much you get rid of them? The reason for this might be due to the type of weed it is. The types, annual and...

END_OF_DOCUMENT_TOKEN_TO_BE_REPLACED 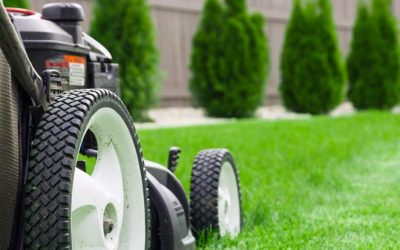 Is Mowing an Effective Weed Control Method?22 MARCH, 2019DIYLawn Care Mowing to the right height helps keep your lawn healthy with a thick growth habit. But can mowing also keep the weeds at bay without weed killer? It sounds too easy and straight forward to be true,...